We are adding new members of our team to this page. Check back soon! 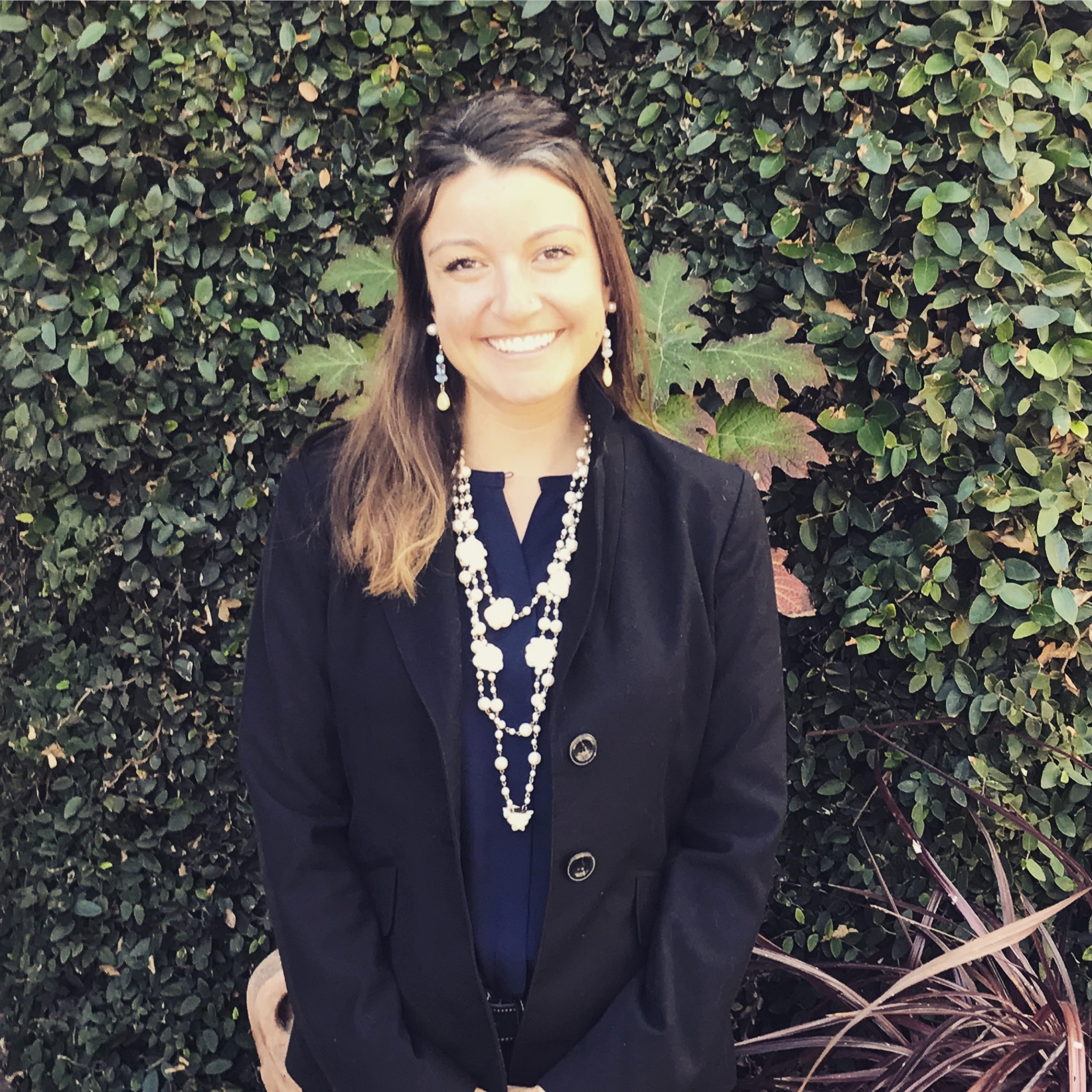 Carter’s roots were planted in genuine hospitality. Born and raised in Virginia, she moved to Santa Cruz, California in 2013 and began her career in event-planning as the Assistant Wedding Coordinator at a Soquel venue. After working there for the 2013 wedding season, fate stepped in and Carter got the job as Assistant Catering Manager for Pasatiempo’s Hollins House, where she got to learn the ins and outs of event coordinating from the talented and highly experienced Margy Seifert.

Naturally gifted at bringing people together, Carter has a sixth sense for planning cohesive events that reflect the expectations of her clients. Carter’s approach to event planning combines a high standard for professionalism with her stylish, refined taste. Her positive and sparkly personality makes the wedding planning process easy and enjoyable for her clients. In early 2017, Carter took a brief hiatus to start her own sustainability-focused event company, Honeysuckle Traditions, where she coordinated weddings for over 200 guests. From original succulent flower designs to edible arrangements, Carter’s creativity found a natural outlet. After single-handedly building events from the ground up, she was ready to return to the Hollins House in full force.

Now committed to her role as Event Sales Manager, Carter’s objective is to carry on the rich traditions of the Hollins House and to preserve its history as an elegant place to hold events. Carter provides access to a refined list of professionals for basic wedding needs such as photography, music, lodging, etcetera. You’re in good hands when you contract with the Hollins House. 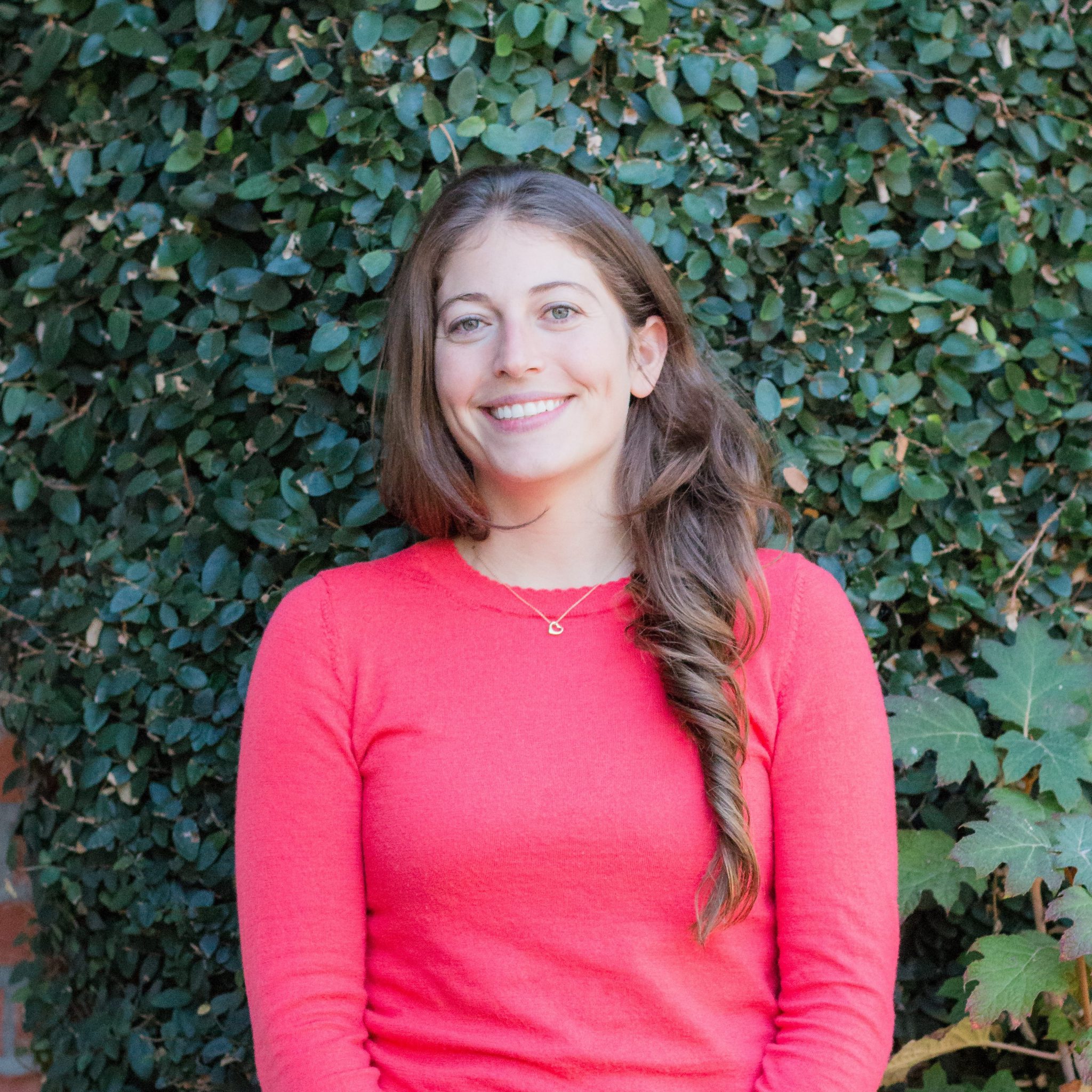 With over 8 years of experience in the restaurant world, Annie Lechtenberg is well versed in hospitality. Annie is a Santa Cruz native whose passion for fine dining and restaurant management has brought her opportunities all over the western United States. From interning in Sun Valley Idaho, to working in Santa Fe, New Mexico and the luxurious Big Canyon Country Club in Newport Beach, Annie has sharpened her skills in providing the highest quality customer service.

Annie graduated from Cal Poly Pomona with a degree in Hospitality Management from the Collins College of Hospitality Management program. With an emphasis on country clubs, her education was her first step on her road to restaurant management. From grandiose banquet halls to cozy bakeries, Annie has gained experience all across the hospitality spectrum. In 2015 Annie was offered the job of Hollins House manager and since then has continuously improved and refined the level of service the Hollins House has to offer.

Jason Hdez, Food and Beverage Manager for the Hollins House, has a forte for curating high-end food and beverage experiences. A California native, Jason grew up eating his Italian grandmother’s home cooked meals, setting a high standard for what it means to eat well.

Jason, who started from the bottom of the restaurant world as a dishwasher, quickly climbed the ladder and earned his first general management role at 23. While working at Privateer Coal Fire Pizza in Oceanside, Jason helped co-found a wine club with some friends. The club started out as a casual gathering to discuss fine wine, but eventually it grew into what is now known as the Oceanside Wine Society, which boasts over 2,000 members.

After moving from SoCal back to home base in Santa Cruz, Jason earned another accolade – he became a certified brewer working for Corralitos Brewing Company. In early 2019, Jason joined the dedicated team at the Hollins House, offering his wealth of knowledge and experience in fine dining.

As someone who firmly believes every detail matters, Jason approaches fine dining as if it were an equation to be solved. In his role, Jason’s objective is to make each guest experience so memorable they keep coming back for more.

Outside of the Hollins House, you can find Jason surfing at Pleasure Point, home brewing, or enjoying the traditional Sunday night dinner with his family. 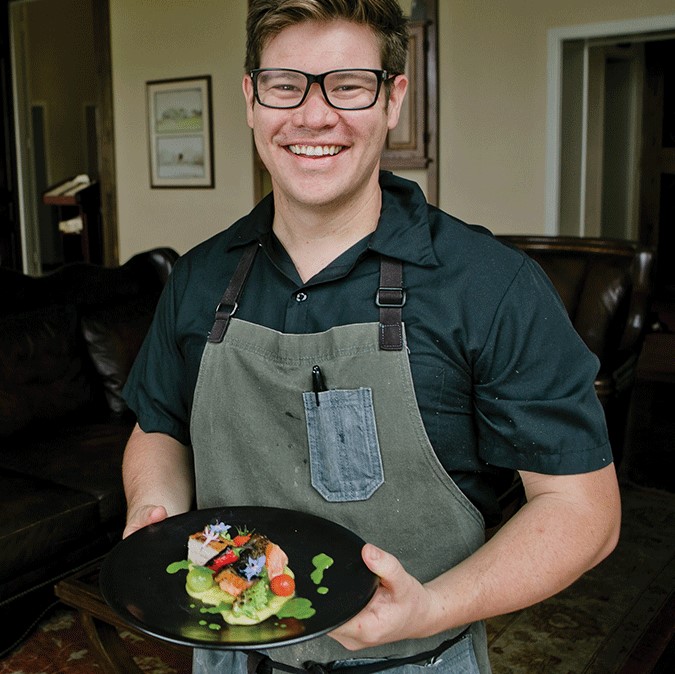 It is probably safe to assume that not many twelve-year-olds sit around pondering farm-to-table cuisine. But for John Paul Lechtenberg, that’s when his first lightbulb food moment happened. He was on a train trip through Canada and ended up eating at a restaurant that had a hydroponic garden. That meal drew a connection for him, linking the farm and the dinner table. That was in 1996 and he’s been connecting the dots ever since.

Like many chefs, JP got his start not at the stove, but at the sink, working at the Cadillac Cafe in Watsonville as a dishwasher. But he had his early field-to-fork ‘aha’ moment as a teenager, working for Yerena Farms out of Moss Landing selling berries at Bay Area farmers’ markets. It was there, amid the hustle and bustle of San Francisco’s Ferry Building market, that JP met up-and-coming chefs that were using those berries in interesting ways.

Aside from the formal culinary education he had, JP’s time in the city opened up many more opportunities to learn. He worked at Hayes Street Grill, Aqua and Spruce, and helped open Archipelago–a high end Filipino and French fusion restaurant in Burlingame with a chef de cuisine from the French Laundry. It was there that JP had first-hand experience watching a restaurant fail.

JP returned home to Santa Cruz in 2009 and worked at Au Midi under Chef Muriel Loubiere in Aptos. After that, a brief stint at Bittersweet Bistro gave him a good look at a high volume kitchen, doing 300-400 covers every night. But then, he was given an opportunity he couldn’t refuse at the Hollins House. He asked the general manager if he could have the head job and so, at age 24, with an already storied career under his belt, JP became executive chef. Under his watch, the Hollins House underwent a complete overhaul and started making everything in house, including butter, crackers, bread, sauces, and ice cream. And most importantly, whatever the Hollins House outsources is from local farmers and fishermen. 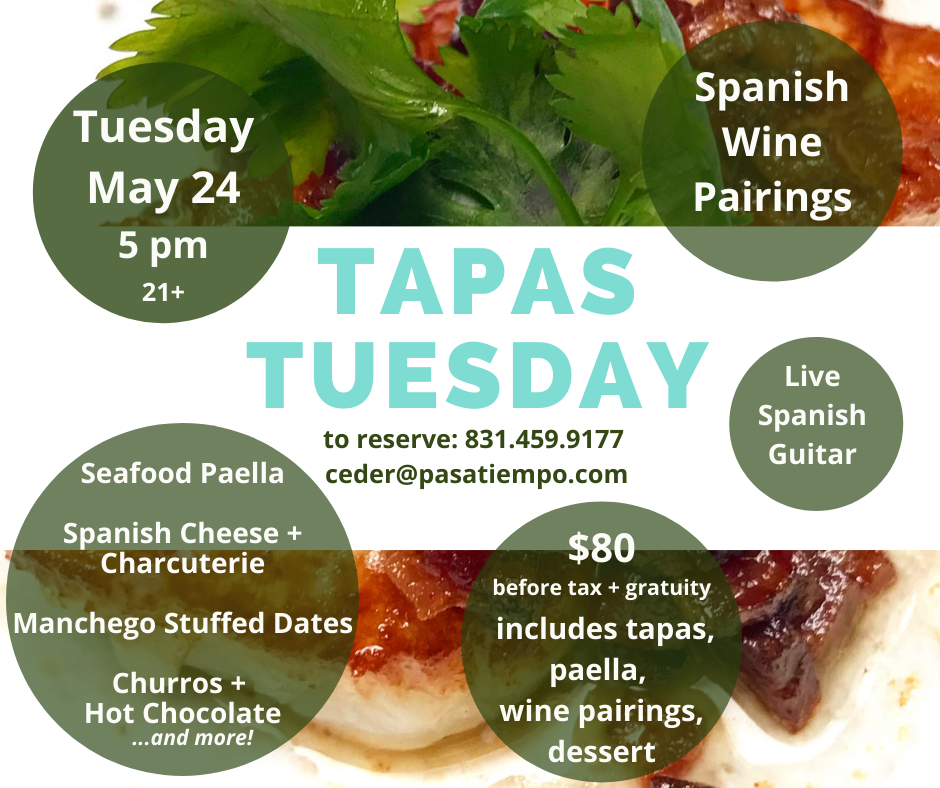